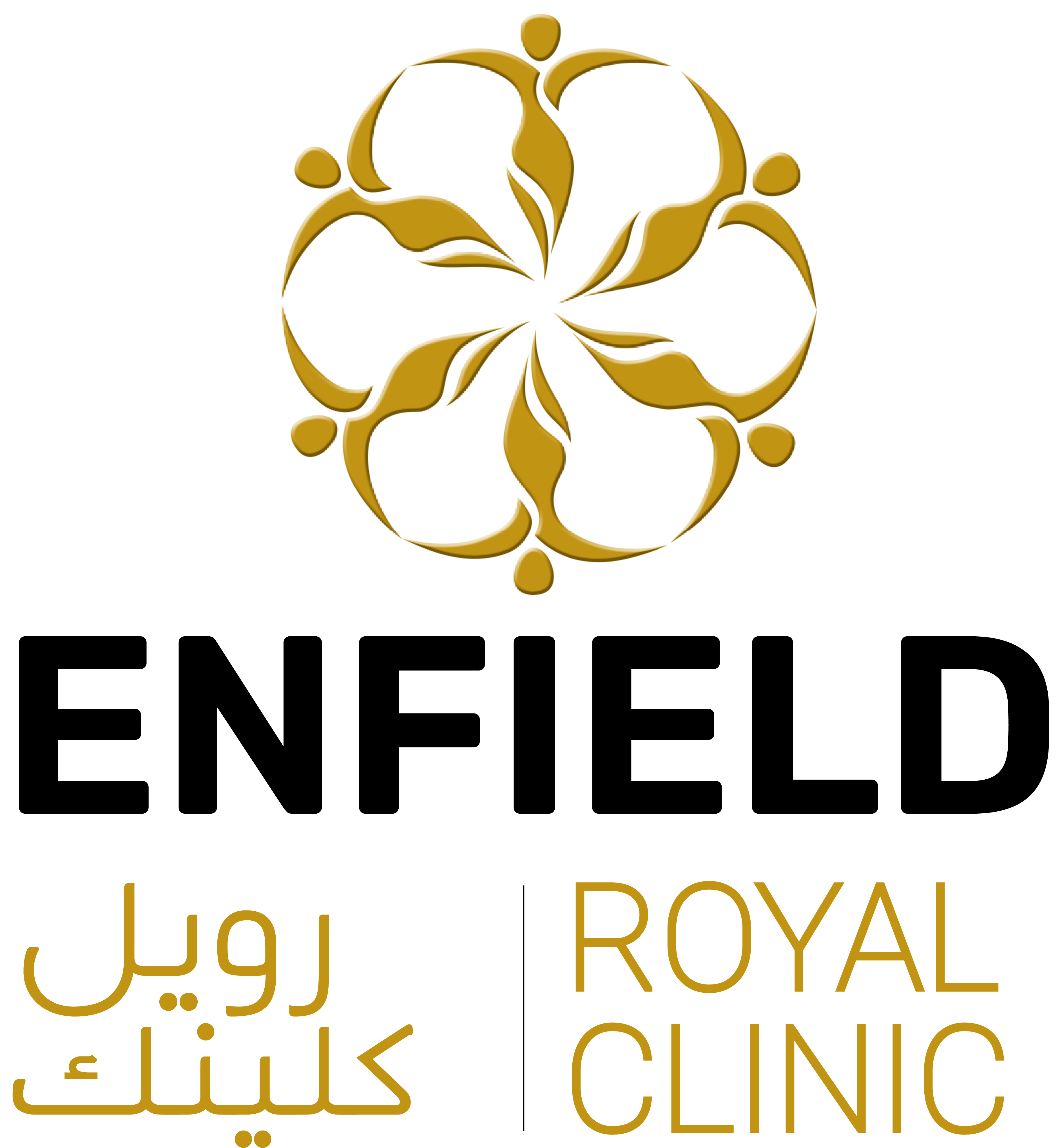 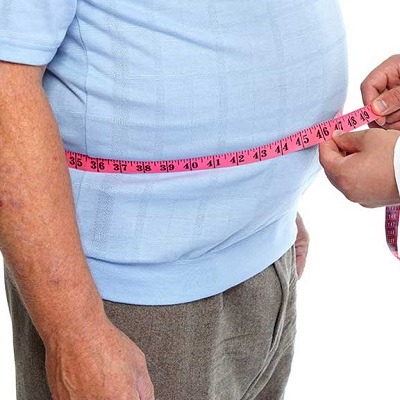 One of the modern weight loss methods based on the restriction principle is known as Sleeve Gastrectomy in Dubai, Abu Dhabi & Sharjah. The operation allows you to restrict the flow of food into the stomach due to the surgical narrowing of its upper part. Such an operation is often called a resection of the stomach sleeve, which fully reflects its essence. During the procedure, a narrow gastric sleeve is created. This greatly complicates the passage of solid food through the entire area.

What is Sleeve Gastrectomy?

This is a surgical treatment that helps people lose weight by restricting their food intake. A minimally invasive laparoscopic approach is used to accomplish the procedure. The surgeon removes 75% of the stomach during the procedure. As a result, the stomach takes on the appearance of a tube or sleeve, containing far less food. There is no insertion of a foreign body, and no gut repair is required. They may consume a regular diet after a brief recuperation period, including fibrous meats and vegetables.

It is a treatment that can provide a long-term weight loss effect. The amount of weight you lose will depend on the changes you make in your lifestyle and eating habits. People have reported losing 50 to 60 percent of their weight in two years.

The treatment has the following advantages:

The most suitable candidate for the procedure is someone with the following characteristics:

How Does it Work?

The weight reduction impact following this procedure is caused by two mechanisms.

Before the operation, the doctor prescribes a complete examination of the patient. Follow these guidelines:

The surgeon removes the entire bottom and part of the body of the stomach. A narrow sleeve is formed, which repeats a small bend.

It is also impossible to stretch the stomach in any place. When food passes along the entire length of the narrowed area, due to the pressure on the walls, the patient has a persistent feeling of fullness. At the same time, the amount of food consumed is significantly reduced.

Right after the surgery patient only receives nutrition through a dropper. But after 2 to 3 days, he is transferred to a special liquid diet and then there is a gradual transition to regular food.

In the first week, you cannot wet the operated area. Wounds are treated daily with antiseptic solutions.

It is necessary to refuse to visit the solarium, sauna, and bath for a month.

For nutrition to normalize, you need to eat small meals 5-6 times a day. It is allowed to eat no more than 170 g of food at a time.

The cost of a Sleeve Gastrectomy in Dubai, Abu Dhabi & Sharjah can range from AED 25,000 to AED 40,000. The cost will be determined by the doctor after the initial consultation.

Fill out the consultation form below to get in touch with experts of Enfield Royal Clinic by booking a free appointment.