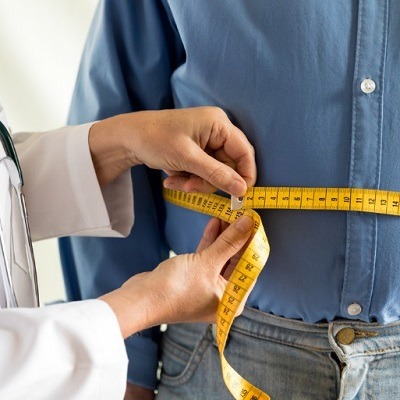 Obesity, one of the most common diseases today, can cause a number of problems in people. Type II diabetes is one of those diseases that is caused by overweight and causes patients to use insulin regularly and continuously. In the later stages of the disease, many different diseases can develop. Metabolic Surgery in Dubai, Abu Dhabi & Sharjah yields very successful results depending on the type of surgery, the health problems of both patients and other patients have improved and the need for treatment for insulin control has been eliminated virtually out.

This is a way of treating some forms of metabolic syndrome, particularly type II diabetes, with bariatric methods. There is no single method used to perform this operation. The choice of surgical method is determined by the patient’s disease and the suitability of the method. The main purpose of metabolic surgery is to allow the body nutrients to enter the bile and pancreatic fluid late. Thus, while substances that stimulate insulin production in the pancreas begin to be released, insulin secretion increases and the insulin level automatically rises.

This reduces the absorption and assimilation of nutrients. It is the most effective treatment for patients with severe obesity, reducing mortality and the risk of developing new problems. The procedure also helps in long-term weight loss, which is a prerequisite for a better quality of life. The most suitable candidate for the treatment is decided considering the following:

The operation is usually performed in a closed way, making 4 to 6 small incisions. Their common feature is to interfere with the stomach, reduce appetite and restrict food intake, as well as make shortcuts that allow food to reach the last part of the small intestine. The following methods are used in surgery:

It is an effective treatment for type II diabetes and obesity in which most of the stomach is removed. With this operation, only the junctions with the esophagus and intestines are left, which ensures the continuity of the digestive system of the stomach. The most important goal of the treatment is to reduce the stomach size of patients and make them feel full by eating much less food, and to reduce the appetite by removing the area where the hunger hormone is circulated.

The goal of this treatment is to increase hormone levels by changing the initial and final positions of the small abdomen. In this sense, the levels of the releasing hormone insulin in the duodenum, stomach, and pancreas decrease, while the levels of insulin sensitivity hormones increase in the small intestine.

The cost of Metabolic Surgery in Dubai can range from AED 9,999 to AED 25,000. The cost varies depending on several factors which will be evaluated by the doctor. The actual cost will be determined by the doctor after the initial consultation.

There are risks associated with all types of surgical procedures. But if we compare the risks from surgery with the risks from treatable diseases, the risk from surgery is much lower. The most important aspect of surgical intervention is the proper examination of the patient and the work of an experienced surgeon. It’s important to make sure you get the most out of the entire process properly, from screening to post-op reviews.

If you are looking for Metabolic Surgery in Dubai, Abu Dhabi & Sharjah, get in touch with experts at Enfield Royal Clinic and fill out the consultation form below to book an appointment.