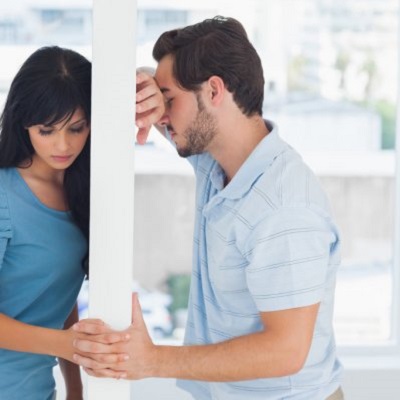 STDs or Sexually Transmitted Diseases are conditions in males and females that lead to damage to your sexual health and can also be fatal. These diseases can be transmitted by different means such as through physical and oral sex, vaginal or penile fluids or they can also be transmitted to children before birth through their mothers during pregnancy. Another common way of their transfer is the use of used needles and tubes for the purpose of drug infusion. This disease needs to be prevented and then cured. But if one has this disease then he or she should go for treatment in order to save their life as well as others. But how can one know that he is facing the issue of STD? learn about the Sexually Transmitted Disease Symptoms For Males in Dubai, Abu Dhabi & Sharjah.

Following are the types of sexually transmitted diseases found in men:

STIs are brought on by bacterial or viral infections. Antibiotics are used to treat STDs that are bacterial in origin. They are brought on by viruses that are incurable, although symptoms can be managed. Tests can be performed to determine infection even if there are no symptoms. You may take precautions to avoid spreading it to others by being tested to find out if you have one.

Due to the fact that many STDs have no symptoms, you can’t always detect if someone is sick. In reality, a lot of people who have STDs are unaware of them. Some of the most reported symptoms are:

Following are the respective treatments for the above-mentioned diseases:

Regarding STI protection, you must exercise the following basic caution.

Get Your Appointment Right Away!

Get a consultation with the best doctors at Enfield Royal Gynecology Clinic to know in detail about Sexually Transmitted Disease Symptoms For Males in Dubai, Abu Dhabi & Sharjah and their treatment costs by filling out the consultation form. 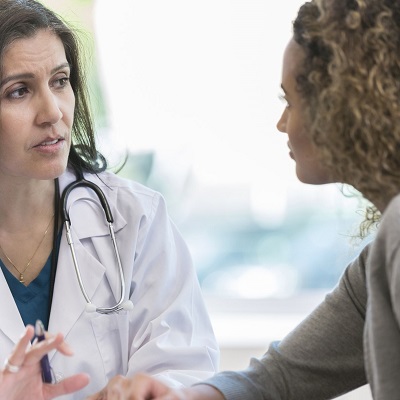