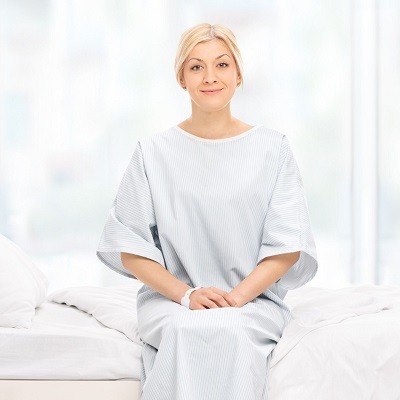 The psychological, personal, and medical process to which a transgender subject is subjected is complicated and involves many steps. Transsexuality, everywhere in the world, has gone through many ups and downs throughout history, it was accepted and standardized or considered a disease, today it is finally recognized as real suffering, but not a disease. Sexual Reassignment Surgery in Dubai, Abu Dhabi & Sharjah is the last stage of a multi-step treatment to treat gender dysphoria.

What is Sexual Reassignment Surgery?

It is the set of plastic and reconstructive surgery operations that aim to make the patient’s genitals congruent with what is its gender identity. The anatomical form and function of a transgender person’s current sexual characteristics are adjusted after surgery to approximate those socially associated with the designated sex. SRS is used to treat transgender patients with gender dysphoria.

The outcome of these procedures is extraordinary. The vagina is quite like that of a biological woman, moreover, the use of autologous tissues allows you to feel pleasure during sexual intercourse. Patients are very satisfied with the results of their phalloplasty and most of them can confidently urinate standing up and have penetrative intercourse if the nerve junction and prosthetic insert are done properly as reported.

To be able to have surgery, you must first meet the following requirements:

Before performing the treatment, the patient must have been on hormone therapy for at least 1 year.

As with any surgical procedure, the doctor will advise the patient to stop smoking at least 1 month before and one month after the procedure to facilitate healing and healing.

In addition, medications such as aspirin should be avoided at least 15 days before surgery.

It is necessary to carefully take care of intimate hygiene in the days preceding the surgery using specific antiseptic products based on betadine.

Sexual Reassignment Surgery in Dubai is of two types: Female to Male or FTM and Male to Female or MTF. Both of these have similar pre and post-care guidelines, however, the surgical techniques are different in each case. Both procedures are discussed below in detail:

The operation takes around 4 to 5 hours on average, and it is a very intricate procedure that necessitates a high level of technical understanding on the side of the surgeon. It is usually done under general anesthesia, however, it can also be done with an epidural, depending on the anesthesiologist’s preference.

The treatment is separated into two parts, the first of which involves the demolition of the penis and testicles, with the skin from the penis being utilized to build the neovaginal cavity in the second step.

The clitoris is built with the top half of the glans, which is a particularly sensitive area, whereas the labia minora is shaped with the foreskin.

The neo vulva and labia majora are created using the exterior components of the scrotum. The urethra’s exit is shortened during the surgery to allow you to urinate.

It is a very complex plastic surgery that requires great technical skills on the part of the surgeon, it lasts between 8 and 9 hours.

At first, the urologist will use the labia minora to reconstruct the urethra. Then from the labia majora, he will build a scrotum, which will be similar to that of a biological man.

The surgeon uses forearm tissue for reconstruction, which must have been treated with laser hair removal first. This flap of skin covers and gives volume to the internal canal, which will also be used for urinating. The donor area of ​​the forearm will be covered with a scar and will appear thinner after this procedure.

The results are often very satisfying for the patient who manages to obtain a new penis of about 12-13 cm in length, with the ability to penetrate.

Generally, the hospital stay lasts 12 full days, after which it will be essential to follow some advice:

Some other surgical procedures which can be combined with this procedure include:

The cost of Sexual Reassignment Surgery in Dubai, Abu Dhabi & Sharjah can range from AED 25,000 to AED 60,000. The cost varies depending on the kind of surgery you are getting and the complexity of the procedure. The doctor will determine the actual cost after an initial consultation.

Your transition requires a lot of money, courage, and patience, so it is essential to choose experts who know what they are doing. Get the help of experts at Enfield Royal Clinic, “Book Today and get Free Appointment” by filling out the consultation form below. 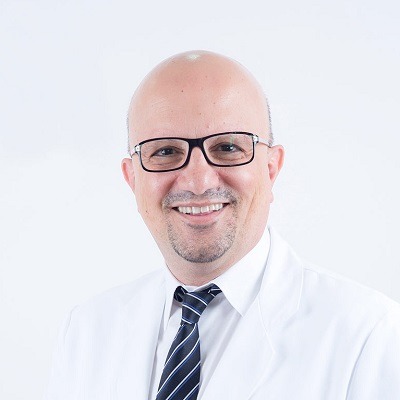 Dr. Rashad G. Haddad is a French board-certified Obstetrician and Gynecologist having more than 25 years of experience. He is a member of the French College of Obstetricians and Gynecologists and is senior International Faculty in the American Academy of Aesthetic Medicine. 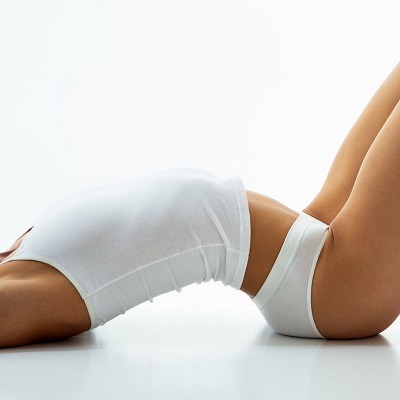 This surgery includes the surgeries expected to change an individual’s sex...