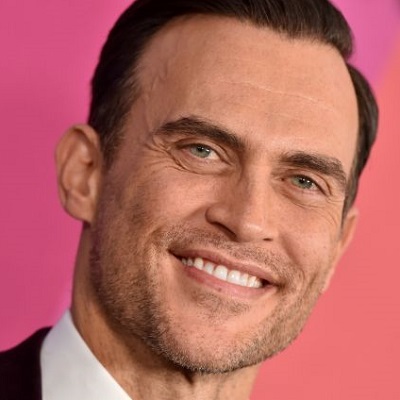 Today, making a conscious effort to look young and well-groomed is not limited to women. Men also look for aesthetic treatments that can help them to achieve their desired features. Celebrities, including athletes, movie stars, models, and singers all have a reputation to maintain. Hair loss, which is common in men, is the biggest problem they face. It is a nightmare for famous and prominent men to lose their hair. Thanks to modern cosmetic procedures, there are many ways to wake up from this nightmare! Some temporary and some permanent. One of which is Celebrity Hair Transplant in Dubai, Abu Dhabi & Sharjah.

Hair transplantation offers a permanent and natural solution for people experiencing hair loss. This procedure is usually performed under local anesthesia in the company of specialist doctors.

Hair loss or hair loss is one of the most common problems faced by everyone, regardless of male or female. Although not in terms of health, it affects individuals negatively in terms of psychological and social life.

Many different reasons such as genetic factors, hormonal disorders, malnutrition, stress, scalp diseases, side effects of some drugs, and cosmetic products play a leading role in the problem of hair loss.

In this process, the scalp is divided into 1, 2, 3, and 4 clusters under the microscope to accommodate the hair and hair follicles without destroying their original structures, and then transplanted to the thinned or completely shedding area.

The area where the hair is removed from the nape is stitched using plastic and reconstructive surgical techniques. In this way, the scar on the back is minimized, and the scar is only visible when the hair is completely shaved. After surgery, 12–15 stitches are used.

It is a method based on the principle of transplanting hair follicles taken one by one from the back of the person’s head in a hairless area. With this method, you can move the hair removed from any part of the body such as the back, chest, and legs.

It is the most widely used invention in the world. The purpose of this procedure is to establish the maximum number of follicular complaints in a short period of time.

How Do we Know if a Celebrity Had the Treatment?

However, no matter how much care is taken, it is impossible for a public figure and prominent person to hide this from both us experts in this business and fans who follow him closely. When you put the before photos together with the after photos.

Celebrity Who Had Hair Transplant in Dubai:

Following is a list of celebrities who have had their Celebrity Hair Transplant in Dubai:

He is an Israeli TV presenter and acting teacher who has starred in several popular series and movies. He has worked in diverse genres. He has worked in numerous reality and comedy shows. The actor has undergone an FUE transplant at Enfield Royal Clinic and has gotten amazing results. The experts had years of experience which they utilized to give Amitai the results he was looking for. After getting great results from the clinic, he decided to promote them, for which he has set up a website and social media pages.

The famous Manchester United footballer has always been considered a man with a perfect haircut. But a couple of years ago, he was photographed on his way to the store without a hat and with sparse hair than in the photographs. According to rumors, in 2018, David underwent a hair transplant, but due to quarantine measures, he was forced to interrupt regular trips to specialists, and his hair continued to fall out, as it was in his genes.

Khan chose India for his first hair transplant, which resulted in a visible scar at the donor site. As a result, the superstar was dissatisfied with the outcome. The Partner star chose to get a hair transplant in Dubai in 2007 after his first failed attempt. He had better outcomes on his second effort than he did on the first. It was primarily due to the transplant procedure employed. The hair transplant surgeon used the FUE hair transplant technique to complete his procedure.

Sanjay Dutt is another celebrity who received treatment in Dubai. He had his hair transplanted using the FUT method, which yielded excellent results, but the procedure is known for producing a scar, which is exactly what happened to him. His scar can be seen in a few of his films.

Elon Musk began to go bald back in 2002 when he sold the PayPal payment system for a huge amount. You can’t tell from today’s photos. Experts believe that he used the services of doctors who transplanted his hair at least twice.

How Much Does it Cost?

The cost of getting a Celebrity Hair Transplant in Dubai, Abu Dhabi & Sharjah can range from AED 5,999 to AED 9,999. The doctor will determine the actual cost after the initial consultation.

Enfield Royal Clinic doctors act in accordance with the importance of correct planting and planning, with years of experience and the confidence of giving hundreds of patients their desired results in this regard. Our clinic has become one of the most preferred clinics in Dubai. Book a free consultation now by filling out the form below. 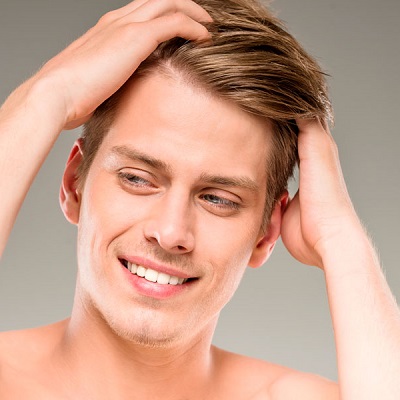 Hairs are a real charm for young men and women. When you got a new hairstyle it ... 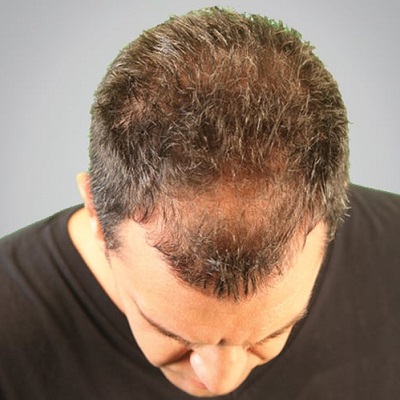 Which Hair Transplant Surgery Is Best in Dubai

Hair transplant is very common now a day but the question is Which Hair Transpla... 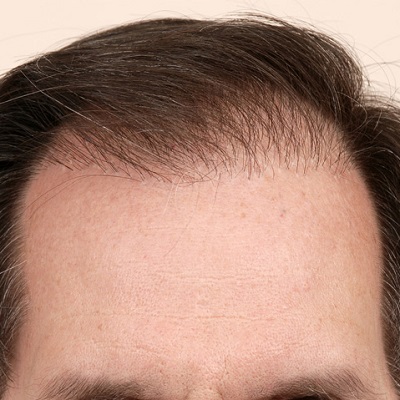 Want to get rid of your baldness with the most effective strategy of a hair tran...